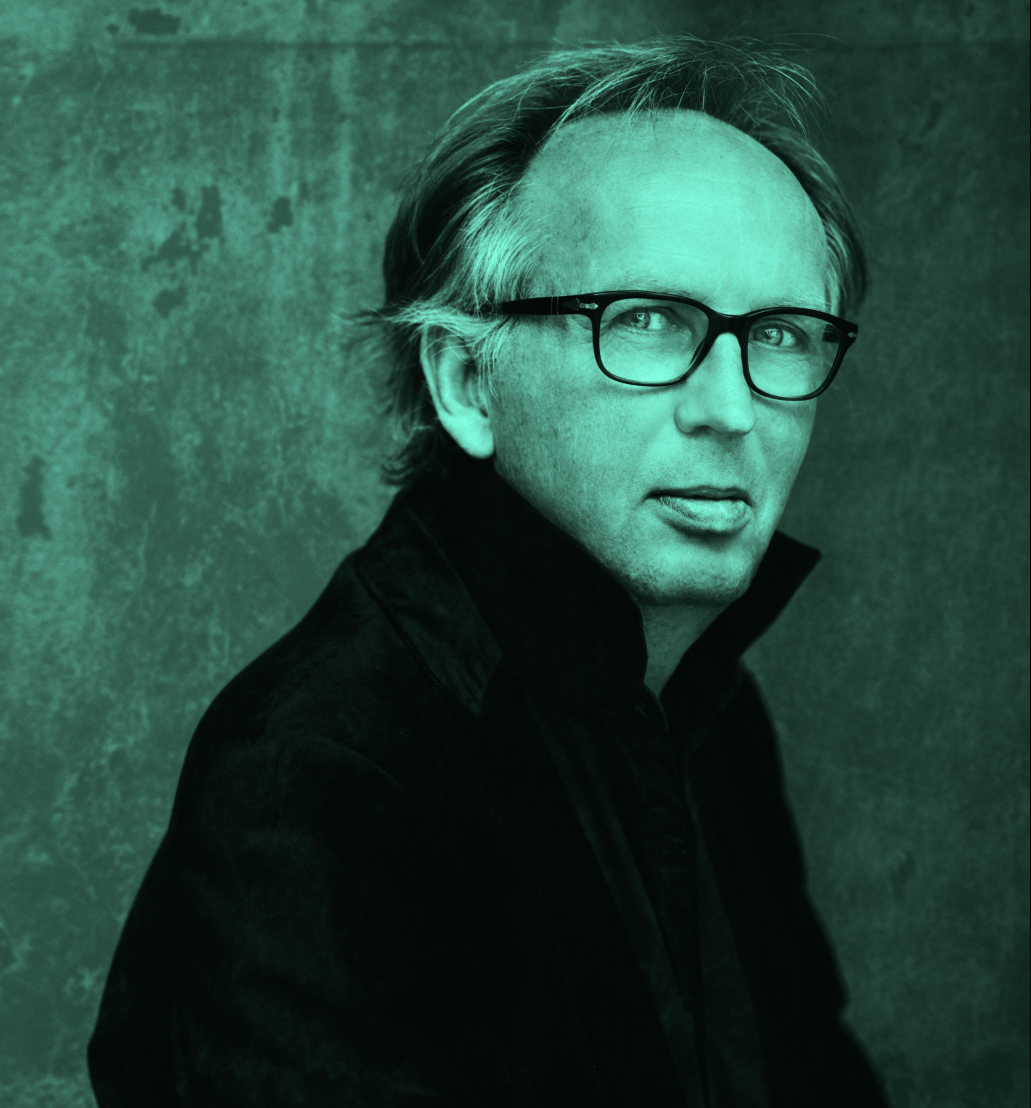 In 2010 a jury of his peers named him the best specialist trendwatcher of the year inthe food category. In January 2011 the influential Dutch publishers union named Food Inspiration the best B2B magazine in the Netherlands. Steenbergen has led countless seminars, events, and workshops, expertly sharing his knowledge of global food trends. Steenbergen has a way of neatly fitting food trends into the bigger global picture of rapid cultural, demographic, and technological change. His unique outlook has led to others referring to him as the ‘foodservice philosopher’.

Hans Steenbergen graduated in Dutch literature at the Universiteit van Amsterdam. After working as an editor at the Dutch public broadcast network, he joined Misset Horeca, part of Reed Elsevier, in 1993. He was the editor in chief of B2B hospitality magazines Misset Horeca, Misset Hotel, Misset Restaurant, Misset Café, Misset Catering, and missethoreca.nl for 11 years. Steenbergen has interviewed thousands of entrepreneurs and managers worldwide, and visited an equal number of food & hospitality concepts, both national and international. Along with fellow trendwatcher Arjan de Boer he has in recent years gone to look for trends in Berlin, Hamburg, London, Paris, Brussels, Antwerp, Madrid, Istanbul, Copenhagen, New York, Singapore, Hoc Chi Minh City, Vancouver, Seattle, and Las Vegas, among others. Steenbergen advises multiple multinational foodservice corporationson topics such as innovation, communication, and sustainability.

Food Inspiration Magazine expanded to include a Belgian/French language edition in 2011. A worldwide, international edition in English followed in 2013. In 2008 Steenbergen wrote and published ‘De gelukkigste manager’ (the happiest manager), a personal account of the search for happiness through work. Food Inspiration has also published a yearbook every year since 2011, which provides an annual overview of the most important trends in food and hospitality. In 2015, Food Inspiration also began producing a bi-annual trendreport, which provides a complete picture of the most important developments in the food and hospitality industry, with extensive analysis and data. Food Inspiration was nominated for the Horecava Innovation award in 2012, and Steenbergen himself was again nominated for the Best Specialist Trendwatcher of the Year award in the category food. November 2016 Steenbergen was awarded the Mediafacts’ Media Inspiration Award 2016. The jury added: ‘Hans Steenbergen is the originator and driving force behind what may be the very best niche media brand in the Netherlands.’